Preparing your tracks for Professional Mixing 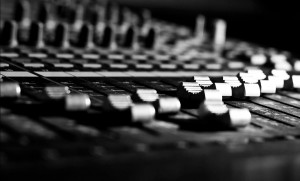 How to prepare your tracks for Professional Mixing

Once you have decided that it may not be best to try to do it all yourself, and you think you have a song that is good enough to get professionally mixed, you need to prepare your tracks to send to the mixing engineer.

Most professional mixing engineers will be happy to tell you what formats they accept and how to get your tracks into the proper format to deliver to them.  However, before you even begin the process of getting the tracks in the proper format, there are several things you need to do to avoid additional time and expense.  As a professional mixing engineer myself, these are the things that I consider outside the range of normal mixing duties, and that I will charge extra for if they weren't done before the files are sent to me.